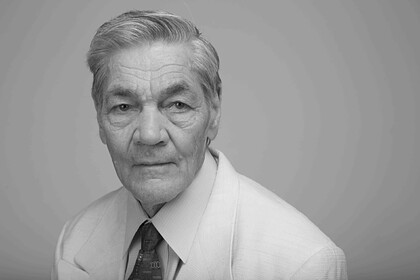 Coordinator of the Federal Political Committee of the State Duma of the second Boris Misnik. This was reported by RIA Novosti with reference to the party's press service.

According to the report, Misnik died on December 4 after a serious and prolonged illness at the age of 83. Farewell to the politician will take place on Tuesday, December 7.

From 1995 to 1999, Misnik was a deputy of the State Duma of the second convocation. In 1998, he headed the State Duma committee on the problems of the North and the Far East. Also, since 2001, Misnik was a member of the governing bodies of Yabloko, in 2004-2008 he headed the party's central apparatus. After that he was the permanent coordinator of the Federal Political Committee of the party.