Cool: EU sanctions against Belarus will affect exports for $ 250-300 million a year 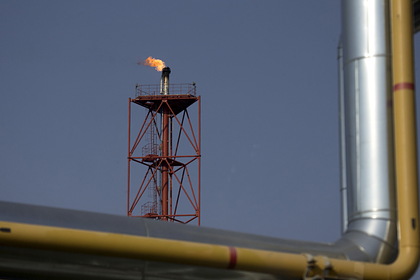 European Union (EU) sanctions against Belarus will affect Belarusian exports energy and petrochemical products for 250-300 million dollars a year. This was stated by the deputy head of the presidential administration of Belarus Dmitry Krutoy on the air of the Belarus 1 television channel, RIA Novosti reports. a more creative delivery matrix to Europe. At the same time, he noted that no drop is planned for goods and services that will not be affected by restrictions.

Earlier, Krutoy said that Belarus covers losses from sanctions for due to low prices for gas from Russia. “If gas on European markets today costs more than a thousand dollars, and in our country it costs 128.5 dollars [per thousand cubic meters], this is a huge competitive advantage,” the Belarusian official said.