PromoTASS: The new procedure for the interaction of the traffic police with driving schools will enter into force on March 1, 2022 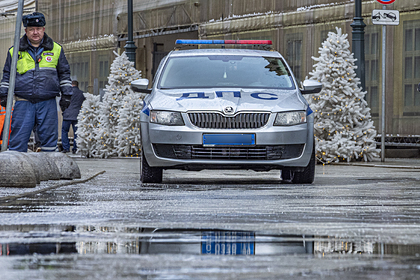 The new procedure for interaction of the State traffic inspectorate (GAI) with driving schools entered into force on March 1, 2022. The corresponding order was signed by Russian Interior Minister Vladimir Kolokoltsev, reports TASS.

The rules will be valid until March 1, 2028. Initially, the changes were planned from April 1 of this year, the reasons for the postponement have not been reported.

So, driving schools must submit a list of students to the examination institutions of the traffic police no later than ten days before the start of driving practice. Notifications are sent by mail or through a personal account on “State Services.” The organization that issued the medical certificates is checked. If any gaps are found, information is sent back to the driving school within three days.

It also provides for the order of interaction for the exam. An application is sent to the traffic police indicating the number of applicants, the period and time of delivery, categories and subcategories of vehicles.

The driving school may be refused to appoint the place and time of the exam, the reason is the absence of a license to conduct educational activities, its suspension or cancellation. The results of the consideration of the application are reported no later than three days after the decision is made, the exam schedule is published on the official website of the State Traffic Inspectorate.

cars for public transport. The plan proposes to minimize the use of vehicles with environmentally friendly engines, establish “digital control” for road noise and increase the number of gas stations for electric vehicles more than a thousand times.