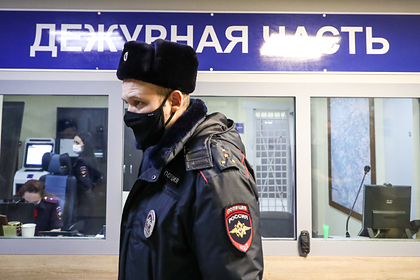 3 million rubles. This is reported by REN TV.

The woman received a call from a man who introduced himself as a bank employee. He reported that scammers are trying to gain access to her accounts. The attacker convinced his victim to transfer money to a “backup account” for security. The woman followed the instructions. After she realized that she had been deceived, the cleaner turned to the police.

In November it became known that telephone scammers had managed to steal 16 million rubles from one of the residents of Moscow. The woman was also called by an alleged bank employee and persuaded her to get loans for large sums. The Muscovite believed the criminal and took out several loans, including on the security of her two apartments.