Minister of Defense of Ukraine Reznikov: new naval bases will appear in Ochakov and Berdyansk 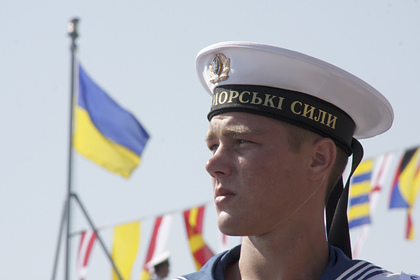 The bases will appear in the city of Ochakov in the Nikolaev region and in the city of Berdyansk in the Zaporozhye region. “Among the priorities are the missile program and the development of the fleet's capabilities. We are moving on to the practical stage of construction of two naval bases in Berdyansk and Ochakovo and other contracts within the framework of agreements with the United Kingdom, “- said the head of the Ministry of Defense.

In early 2021, the Navy received hydraulic structures and land on the coast for the construction of bases.

Earlier, the Ambassador of Ukraine to the UK Vadim Prystaiko said that Kiev will receive missile weapons and two modern minesweepers from London. The warships meet all NATO standards and will immediately become part of the republic's naval forces. The construction of smaller ships is also planned. All this will contribute to strengthening the naval power of Ukraine.

“We have a lot to do to balance the capabilities of Russia and Ukraine in the Black Sea. But we are not chasing a balance, we understand that we can count on the support of our partners and friends – those who are in the Black Sea, ”Prystaiko said.