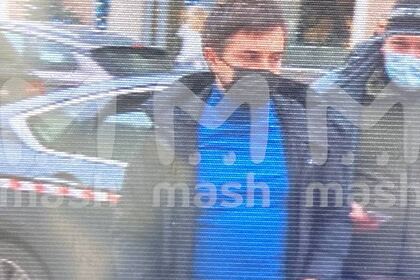 There were shots of the Cadillac Escalade driver who shot the taxi driver from the weapon the center of Moscow. This was reported by the Telegram channel Mash.

As reported earlier in the Ministry of Internal Affairs, the man is currently detained. “The attacker was detained at the scene of the incident, the victim received medical assistance,” the police said in a statement.