“He suffered, he was in pain”: the witness described the victim during the shooting in Moscow 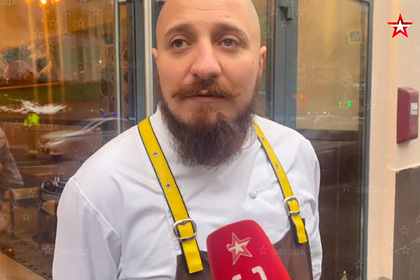 working at that moment in a restaurant nearby. The video was published by the Zvezda TV channel in its Telegram channel.

The man explained that the incident took place in front of the restaurant. The staff saw outside the window a man covered in blood, whose hands were most stained with blood. Two doctors carried him away on a stretcher. At first, the restaurant staff were sure that these were the consequences of the accident, and the sounds of shooting were not heard in the room. At the same time, the interlocutor of the TV channel noted that the victim was conscious, but did not say anything or shout.