Rada Deputy Kucherenko: Ukraine will soon have to negotiate with Gazprom 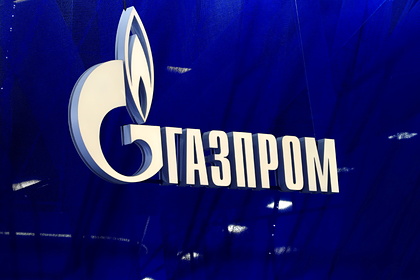 from the Batkivshchyna faction, Oleksiy Kucherenko, on the air of the NASH TV channel, predicted that the Ukrainian authorities would have to negotiate with the Russian Gazprom on a direct contract for the purchase of gas in the near future.

“I understood the tactics of Servants of the People when they say, they say, we will winter. Of course, if they admit that they can spend the winter using electricity from Belarus, they will. I just give my analytical vision, that I do not exclude at all that one and a half to two months will pass, and the Ukrainian government will simply be forced to negotiate with the Russian “Gazprom” on a direct contract for the purchase of gas, “the politician said.

Earlier it became known that the Ukrainian “Naftogaz” raised gas tariffs almost fivefold for consumers to whom it is supplied by the company “Supplier of Last Hope” (from Ukrainian. Postmaster of the last hope). Supplier of last resort serves customers whose gas suppliers have gone bankrupt or are otherwise unable to supply gas. Since December 2, the PON has increased the gas tariff to 47 hryvnia (127 rubles) per cubic meter.