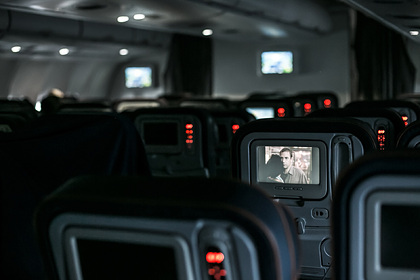 British Airlines stewardess Laura Reynolds (Laura Reynolds) revealed the advantage over short flights told the best things to do for passengers during many hours of flights. Her words are quoted by Express.

So, the stewardess said that she herself prefers long-distance flights, since they are less stressful than short-haul flights. In addition, on the road, you can have time to finish tasks for which there is not enough time. “Since you know the flight is going to be long, you can do some work or just relax,” she said.

To love long flights, Reynolds advises to set yourself up for a few hours of relaxation. “Don't think about the length of the flight. Use this time to relax and escape from everyday worries “, – the stewardess recommended.

She also gave recommendations to those who travel with children – Reynolds noted that you need to take toys, pencils on the plane , cartoons that will captivate the child and will not let him get bored.

Earlier in December, former flight attendants revealed the most unpleasant aspects of their profession and dispelled the myth of “glamorous” work. One of the flight attendants said that during her work she had many times encountered cleaning excrement outside the toilet.