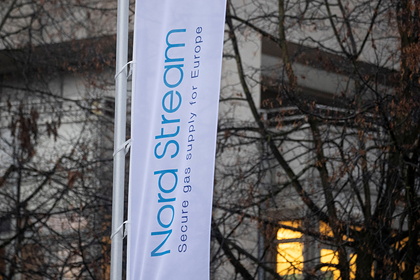 Germany's mistakes in the publication of the Frankfurter Allgemeine Zeitung (FAZ) is a stupid and ill-considered judgment. This was stated by the First Deputy Chairman of the State Duma Committee on Energy Igor Ananskikh, his words are quoted by Izvestia.

Earlier, the German observer Nikolas Busse wrote in a column for FAZ that the Nord Stream-2 gas pipeline “Became a strategic mistake for Germany. In his opinion, Russia has laid a mine under the stability and security of Europe.

“It is difficult to understand what the journalist was thinking at that moment. Maybe he simply does not know that Moscow has been supplying gas to Europe for more than 50 years and has never politicized it, ”the deputy said.

He advised to remove the negativity towards Russia and turn to historical facts. Angarsky recalled that during the Soviet era, Gazprom was an economic partner of Germany and a number of other European countries in gas supplies.

In turn, Deputy Chairman of the Federation Council Committee on International Affairs Vladimir Dzhabarov in a conversation with Lenta. ru “also said that Busse's words about Germany's strategic mistake in the situation with Nord Stream 2 are partisan stupidity.