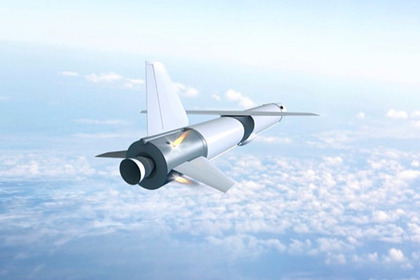 -SV “will receive a landing gear, a turbojet engine and a nose cone, like an aircraft, which will allow it to take off, fly and return to the airfield in the same way as a drone (UAV) does, RIA Novosti reports, citing a source in the rocket and space industry .

“The timing of the tests has not yet been precisely determined, tentatively, the first atmospheric flight of the demonstrator stage should take place in the second half of 2022,” the source said.

The source added that the wing of a similar The UAV will be rectangular. “The reusable stage with atmospheric flight capability will allow Wing-SV to be launched with a wide range of inclinations, since it will be able to return to the cosmodrome after flying hundreds of kilometers,” the source said.

In April, the head of the experimental design bureau of the Central Research Institute of Mechanical Engineering (TsNIIMash) Boris Satovsky, said that the reusable first stage of the Krylo-SV light rocket being created in Russia could receive skis for landing.

Structurally, Krylo-SV resembles a reusable cruise missile “Baikal”, the work on which was carried out at the Khrunichev Center. The Wing-SV is six meters long and 0.8 meters in diameter. Work within the framework of the relevant project is supported by the Advanced Research Fund (FPI).