Political scientist Lozansky about Sputnik V: in the US, everything that comes from Russia meets suspicion 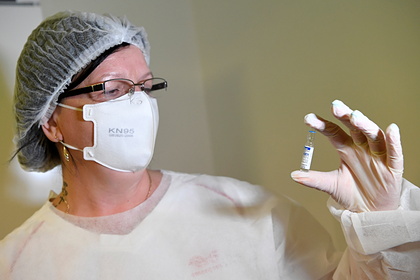 President of the American University in Moscow, political scientist Eduard Lozansky said that in the United States there is a politicization of the issue of vaccination and a bias towards the Russian vaccine. He told Izvestia about this.

According to him, pharmaceutical giants are behind this, since it is unprofitable for them to have foreign competitors, including Sputnik V, on the American market.

He added that there is a bias in the United States towards everything Russian: “Everything that comes from Russia – from vaccines to ideas – meets with suspicion at best.” At the same time, if WHO approves the Russian vaccine, the United States will not have the opportunity to further not recognize it, the expert emphasized.

Earlier, the head of the Russian Direct Investment Fund (RDIF) Kirill Dmitriev said that the World Health Organization (WHO) was delaying approval of the Russian vaccine against coronavirus infection “Sputnik V” solely due to bureaucratic obstacles. According to him, Moscow sees no particular reason why WHO does not want to recognize the Russian drug, since the effectiveness of Sputnik V has been confirmed by publications in reputable medical journals.