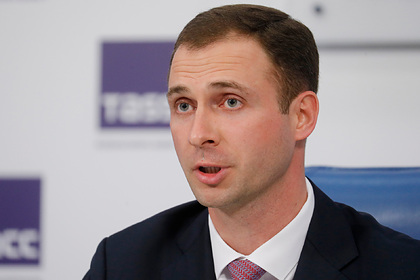 The new CEO of VK Group will be the first vice president of Rostelecom Vladimir Kirienko … This is reported by RBC with reference to a source close to VK.

It is noted that Kiriyenko is known as a specialist in the field of IT technologies and digital transformation. Since 2016, he has been the Vice President of Rostelecom. Under his leadership, a network of its own data centers was created, advanced cloud solutions were implemented and projects were launched in 80 regions of Russia.

The new director of VK Group pays great attention to privacy and personal data protection. It is noted that Rostelecom's expertise in the field of cybersecurity has received all-Russian recognition. It is expected that with the arrival of Kiriyenko in VK Group, users will be expected to restart existing projects or launch innovative services.

Earlier it was reported that VK CEO Boris Dobrodeyev would leave his post. According to him, he has many plans: to return to USM to work with digital assets, including AliExpress Russia, and also to launch a global venture fund. “But in the near future, I will focus on smoothly handing over and making the transition as smooth as possible for shareholders, calm for the team and invisible to our millions of users,” he added.