Xiaomi Black Shark 4S Pro became the most powerful smartphone in AnTuTu for the second month in a row. 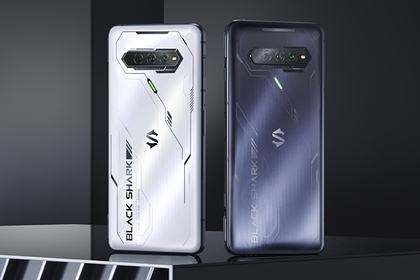 smartphone according to the AnTuTu benchmark. The test results are published on the organization's website.

Xiaomi's flagship phone, released in mid-October, is recognized as the most productive Android device on the market for the second month in a row. The device, which has a Snapdragon 888+ processor, 16 gigabytes of RAM and 512 gigabytes of internal memory, scored 875 thousand points in the tests. The second position is occupied by ZTE Nubia Red Magic 6S Pro, the third – Vivo iQOO 8 Pro.

The rating compilers noted that all gadgets presented in the top ten most powerful flagships are based on processors from Qualcomm. So, the devices that took the first two places work on the top-end Snapdragon 888+ chip.

Earlier, representatives of the AnTuTu benchmark named the most powerful Android smartphones in October.