Azov Shipyard interviewed stray dogs after their attack on people 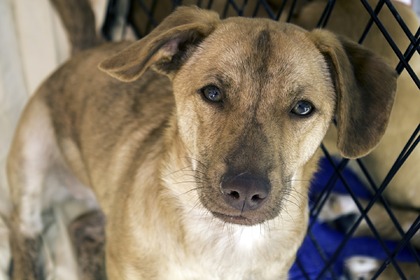 conversations with stray dogs after dogs attacked people. This is reported by the Telegram channel URA.RU.

This is how the management of the Russian enterprise reported on a method of combating dog attacks on people in response to a request from the city administration.

“Each individual has been issued the appropriate documents (dog's passport). An explanatory conversation was held with the dogs about the inadmissibility of attacks on people passing along the boundaries of the territory of the enterprise, “the document says.

It also notes that the leaders of the pack were instructed to increase responsibility for violation of public order.

In turn, the director of the enterprise, Mikhail Bartnik, told the Podyem newspaper that several mongrels live with them on the territory of the shipyard.

“Of course, we talked with all the dogs, we had conversations with everyone. How else, you had to shoot them all? There was a request and there was an answer, “Bartnik said.

Earlier in Barnaul, a Russian set toy terriers on a police sergeant who came to his apartment for a check. It is not known exactly how many dogs were involved in the attack.