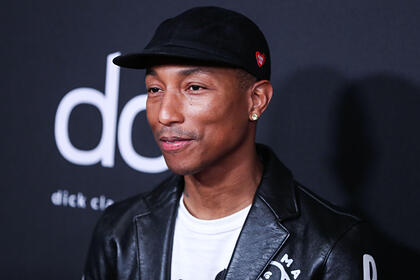 his mansion in Hollywood. Due to previously unsuccessful attempts to get rid of housing, the famous artist had to make a discount on it, writes real estate search portal Realtor.com.

The building called Skyline Residence was built in 2007 by the famous American architect Hagi Belzberg. The mansion is located above Laurel Canyon, overlooking the mountains and the city. The house has an area of ​​6.1 thousand square meters, five bedrooms and five bathrooms with high ceilings and glass partitions. There is also a living room with a fireplace, a spacious kitchen and a dining room overlooking the courtyard. From the master bedroom you can get into a private bathroom with an onyx bathtub and a dressing room, and a 120-inch monitor is built into the wall in the room itself.

On the territory of six thousand square meters adjacent to the house, there is an inflatable pool, an outdoor cinema , SPA area, skate park and several terraces. In addition, next to the main mansion is a two-story guest house with a bedroom, bathroom, kitchen and cinema.

In July, another American singer, John Legend, was able to sell his California home on his second attempt. He first tried to get rid of the mansion in 2020 and get $ 23.9 million for it, but the deal fell through. A year later, the property was sold for $ 16.8 million.