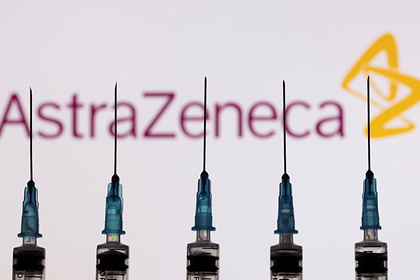 A group of scientists from the United States and the United Kingdom have found out the probable cause of thrombosis, which in some cases were recorded after vaccination against coronavirus infection with the drug company AstraZeneca. This is stated in a study published in the scientific journal Science Advances.

According to experts, the formation of blood clots may be influenced by how the adenovirus, which is used in the AstraZeneca vaccine to transfer the genetic material of the infection into cells, binds to a specific protein in the blood known as platelet factor 4 (PF4). It is noted that the binding process causes a chain reaction in the immune system, which leads to the formation of blood clots.

Scientists emphasized that thrombosis after vaccination appears in extremely rare cases, since a whole chain of complex events must occur for their occurrence .

Earlier it became known that production of the drug for the AstraZeneca coronavirus had begun in Russia. This was announced by the First Deputy Minister of Industry and Trade of Russia Vasily Osmakov. The pharmaceutical company “R-Pharm” is engaged in the release. According to him, the Russian market will continue to use only domestic vaccines.