Political scientist: Russians in the countries of the former USSR become victims of nationalist actions 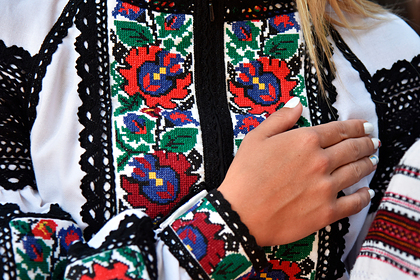 Russia will not support an irredent unless provoked to do so. Andrey Sushentsov, Acting Dean of the Faculty of International Relations of MGIMO, Program Director of the Valdai Discussion Club, spoke about this in an interview with Lente.ru.

“I think this was a fundamental decision of the Russian leadership in the early stages of the existence of independent post-Soviet states: to respect the existing state borders and established sovereignties,” the political scientist explained and added that Russian national irredentism in all post-Soviet states would be a direct path to civil war. p>

At the same time, Sushentsov called Russians in many post-Soviet countries “victims of nationalist actions.” “For all the new post-Soviet states, nationalism turned out to be very attractive, since it is very effective instrumentally. You can always mobilize the public around the nationalist banner. There are “we”, and there are “they”, and for most of the post-Soviet states, “they” are Russians, “the political scientist explained.

He added that even for constructive governments that understand the importance of interethnic peace and harmony , the pressure of domestic nationalists is often a challenge that is difficult to deal with. He cited Kazakhstan and Kyrgyzstan as an example.

“And the new fragile states with a large Russian community should be attentive to the interests of the Russian minority, since this is what maintains interethnic peace and stability in these states. And the well-being of this minority directly affects the quality of relations with Russia, “concluded Sushentsov.

Earlier in a conversation with Lenta.ru, Acting Dean of the Faculty of International Relations of MGIMO, Program Director of the Valdai Discussion Club Andrey Sushentsov named Russia's strategic goals in relation to Ukraine after 2014.