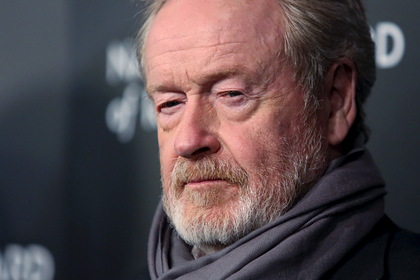 »Anton Dolin has published a new episode of the Radio Dolin program on YouTube. He dedicated the program to the work of British filmmaker Ridley Scott, who shot the first part of Alien, Gladiator, Blade Runner, Martian and other films.

In the Dolin program he examined Scott's work through three roles – “Science fiction writer”, “historian” and “our contemporary”. In addition, the film critic revealed the principles of the director's work with the artists.

Also for the release of Dales, he interviewed Scott himself. The film critic noted that the film “The Last Duel” has much more realism than the previous works of the director – “Robin Hood” and “Kingdom of Heaven.” In response to this comment, Scott swore at the interlocutor and sent him. “I went to ***”, – said the director.

At the same time, a different translation is indicated in the subtitles for the video. “You are wrong, sir. I strongly disagree with you, “- this is how Scott responds to Dolina's remark.