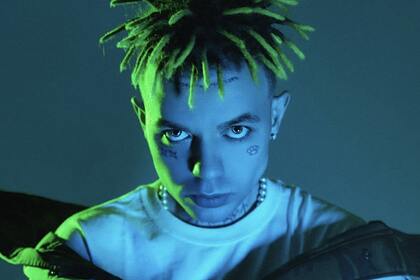 The court fined rapper Eljay (real name – Alexey Uzenyuk) 100 thousand rubles under the article on drug propaganda. This was reported by the Telegram channel Baza.

The Zyuzinsky Court of Moscow found Aljay guilty under an administrative article on drug propaganda and sentenced the rapper to a fine of 100 thousand rubles. Before that, law enforcement officers checked the musician's tracks and found information about prohibited substances there.

The reason for checking Elj was the Safe Internet League, headed by Ekaterina Mizulina. In June, the organization turned to the police with a request to study the rapper's work “in connection with the outright propaganda of drugs in one of the video clips.”

In August, Vremya N reported that Nizhny Novgorod parents posted a letter on social networks asking them to Aljay's concert at the “Capital of Sunsets” festival. In their appeal, they stated that the performer is promoting drugs and alcohol, and also asked to “protect our youth from false ideals demonstrated in public space.”