WHO: the omicron strain has been identified in 38 countries around the world, but the delta strain remains dominant 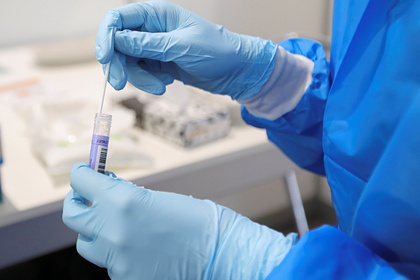 in 38 countries of the world, but the delta strain remains dominant. This was stated by the head of the technical group of the emergency diseases unit of the World Health Organization (WHO) Maria Van Kerkhove, quoted by RIA Novosti.

It is noted that the main increase in infections is observed in Africa.

Earlier it was It is known that two Russians who arrived from South Africa had a positive PCR test for COVID-19, the strain has yet to be determined. All passengers on today's flight will be quarantined for 14 days.

The strain code B.1.1.529, named omicron, was identified in South Africa on November 11. The country's health minister said that it is easily tolerated by vaccinated patients, however, according to available data, it can bypass the immunity of those who have recovered from other variants of the virus.