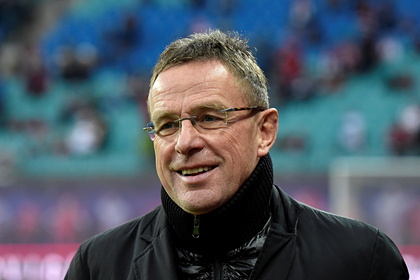 “I have never seen a player of his age in such physical shape,” the specialist admitted. The coach called the 36-year-old Portuguese an amazing professional and noted that he still decides the outcome of matches with ease. Rangnick also praised the fact that not only one player is developing, but the team as a whole.

On December 2, Ronaldo scored a double in the English Premier League match against Arsenal. These balls became the 800th and 801st in his career. In total, the footballer scored 686 goals for Real Madrid, Juventus, Sporting and Manchester United and 115 more for the Portuguese national team.

Earlier it was reported that Ronaldo scored in all matches of the Champions League of the season-2021/2022. The 36-year-old is the first Manchester United player to achieve this.