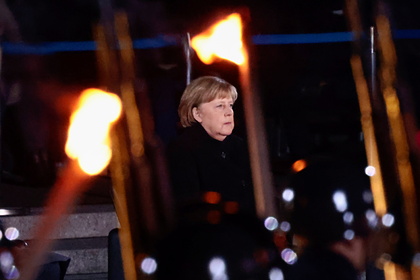 German Chancellor Angela Mergel will step down on December 8. RIA Novosti writes about this with reference to the official representative of the German government Steffen Seibert.

The current head of the German government will step down immediately after the election of the leader of the Social Democratic Party of Germany, Olaf Scholz, as the new chancellor. “There will be no other chancellor, no shadow chancellor. Madame Chancellor, as she has already stated, then intends to quit political work, “Seibert said at a press briefing.

On December 2, a solemn ceremony of the army's farewell to the current Chancellor Angela Merkel took place. 200 people were invited to the ceremony – all 52 federal ministers during her reign and other associates. Throughout the day, the military band rehearsed Merkel's favorite musical compositions, which, according to tradition, she herself chose for the event.