Head of the Ministry of Defense of Ukraine Reznikov: 94.3 thousand Russian troops are at the border 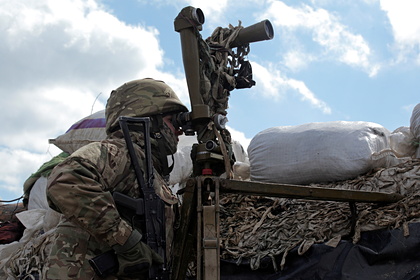 94.3 thousand Russian military. This number was named by the head of the Ministry of Defense of the republic Alexei Reznikov, RIA Novosti reports.

“The total number of troops on the territory of the Russian Federation, as well as in the temporarily occupied territories that may be involved in the escalation, is now estimated at 94.3 thousand people “- said Reznikov.

Earlier, Ukrainian Foreign Minister Dmitry Kuleba said that the international community is working on a” containment package “in the event of a Russian attack. He noted that the package is being developed in three directions, and stressed that, first of all, it is important to convey to Moscow that a military operation on the territory of Ukraine will have irreparable consequences for it.

Kremlin spokesman Dmitry Peskov said that Russia has not prepared, is not preparing and will not prepare any attacks on anyone.