Secretary of State Blinken: Russia's actions against Kiev lead away from stability in relations with the United States 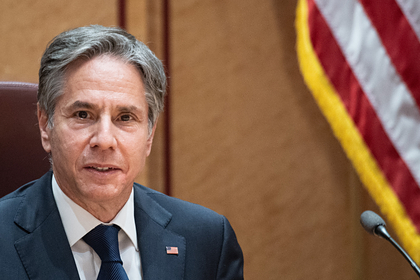 US Secretary of State Anthony Blinken said that Russia's actions against Kiev lead her away from stability in relations with the United States. He said this within the framework of the Reuters NEXT conference, RIA Novosti reports.

The head of the State Department pointed out that there are a number of areas in which Moscow and Washington could work together if their interests coincide, relying on stability and predictability in bilateral contacts.

“Russia's actions and the threat of further aggression against Ukraine lead us in exactly the opposite direction,” Blinken emphasized.

Earlier, the Secretary of State said that US President Joe Biden during the conversation with Russian leader Vladimir Putin will declare Washington's intention to establish stable relations with Moscow. He expressed the hope that the dialogue will take place “in the near future.”