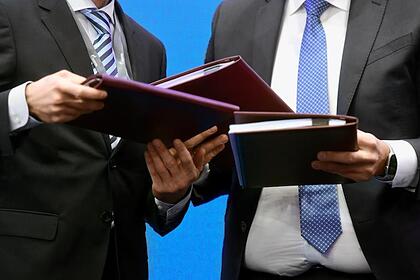 “, It is impossible to check. This was the opinion of the President's Anti-Corruption Department, follows from the department's response to Novaya Gazeta's inquiries.

As the department admitted, “Pandora's dossier” is “an unstructured set of fragmentary data, virtually anonymous”. In this regard, it is impossible to use the information specified in it to identify any violations by Russian officials in accordance with the law.

In its response, the department also indicated that the published materials do not contain information that Russian officials remained in possession of any foreign accounts and deposits after August 7, 2013, when the country passed a law prohibiting civil servants from holding assets abroad.

The Pandora Dossier was published in early October. In it, ICIJ investigators uncovered offshore transactions of more than 100 billionaires, 35 world leaders and 400 government officials. Journalists call the incident the largest offshore data leak in history. The dossier includes reports from over 600 journalists from 117 countries. They analyzed data from more than 11.9 million files received due to the leak.