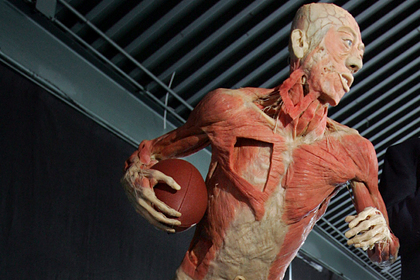 Science Museum London had to agree to changes human biology and sex characteristics, following complaints of lack of transgender representation. This is reported by The Telegraph.

As a result, the curators of the exhibition “Boy or Girl?” decided to consult with the Museum of Transology, as it allegedly possesses “the largest collection of items representing the lives of trans, non-binary and intersex people in the UK.”

On December 3, it became known that public schools in the city of Chicago (Illinois, USA) will abolish separate toilets for boys and girls, and instead will create latrines that “correspond to gender identity of children ”. Also, schools will create a “gender-neutral area” for handwashing.