Printers all over the world called to quit 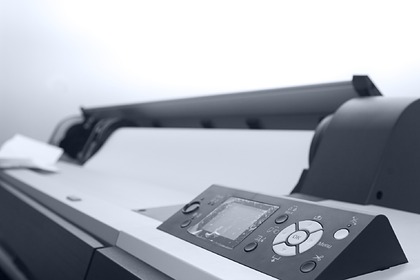 Hackers have broken into a large number of printers to print the anti-capitalist manifest. This is reported by the Motherboard edition.

Journalists drew attention to the posts of dozens of users on Reddit around the world. Site visitors who are employees of various companies or business owners have noticed unusual behavior of their printers. Office equipment – usually designed to print receipts – began to randomly print manifests in which unknown people called to quit their jobs, they said.

“Time is your most valuable asset,” one of the messages said. The printouts emphasized that the employer does not provide its employees with decent wages, which is why it is necessary to sabotage the work and go on strike. On a number of occasions, leaflets – probably printed by hackers using hardware hacks – called for a local union to go to the r/antiwork thread on Reddit where activists converged.

Security firm GreyNoise explained, that this attack begins with a massive scan of the equipment connected to the network. According to experts, hackers look for unsecured connections and trigger remote printing. Company founder Andrew Morris praised the anonymous authors for their ingenuity: “They distribute bulk printing from 25 separate servers, so blocking one IP address is not enough.”

Journalists noted that various hacker groups had previously hacked printers … For example, in 2018, unknown persons penetrated tens of thousands of office devices, forcing them to print a flyer in support of the blogger PewDiePie.

Earlier, security experts talked about a way to simultaneously hack a huge number of printers. This is possible due to the lack of a closed TCP port on the hardware.