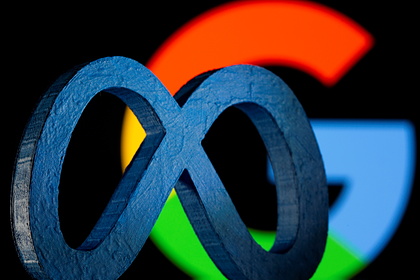 American companies Google and Meta face turnover fines for the first time for repeated failure to delete content prohibited on the territory of Russia. This was reported by RIA Novosti with reference to the press service of the Tagansky District Court of Moscow.

According to the agency, the judge of the court district No. 422 of the Tagansky District of Moscow received administrative materials against Google and Meta, initiated on the basis of Roskomnadzor protocols on administrative offenses. It is noted that the protocols were drawn up in accordance with part 5 of Article 13.41 of the Administrative Code for repeated failure to delete information.

Under the protocols, companies face turnover fines of up to 1/10 of their annual revenue.

Earlier it was reported that representatives of Roskomnadzor announced their readiness to impose turnover fines against large American IT companies for refusing to remove content prohibited in Russia.