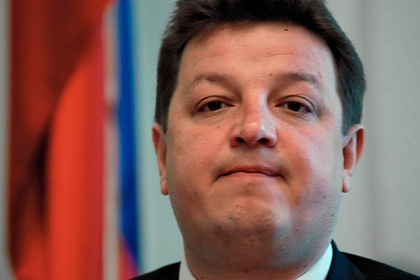 The FSB and the Ministry of Internal Affairs have identified two men involved in the assassination on the former vice-mayor of Stavropol Andrei Utkin, whose car was blown up in October 2004. Baza reports this.

A bomb exploded near the official’s car, but he himself was not injured. His guard was wounded. After 17 years, investigators solved the crime. Two founders of a private security company from Rostov-on-Don were involved in the assassination attempt. They themselves went missing in 2005, and a year later they were found killed.

In connection with their death, law enforcement officers closed the case on the assassination attempt. Utkin himself is currently arrested on charges of organizing murders and kidnapping. He was taken into custody in February 2021 in the framework of the third case initiated against him, says Kommersant.

In the mid-1990s, Utkin came to work in the administration of Stavropol as deputy mayor of the city. In 2002, he became chairman of the Stavropol Duma. Since 2003 – vice-mayor of the regional capital. In 2007, Utkin was appointed chairman of the regional parliament. In 2008, the first criminal case was initiated against him. For abuse of authority and fraud with municipal housing, he was sentenced to a suspended sentence. In 2017, a second criminal case was initiated against Utkin for attempted fraud. For this he was given four years in prison. He was released and immediately came under investigation again.