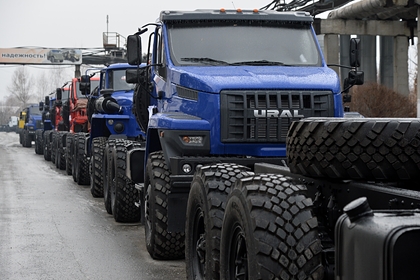 testing center for arctic special equipment. This is reported by the local portal “Good News.” The project, the details of which have not yet been disclosed, was named “Arctic bus.”

“We need new transport solutions, vehicles running on alternative eco-friendly fuels. Our task is to ensure the unconditional implementation of these projects, “Borisov emphasized at a meeting with Ural employees.

Plenipotentiary Vladimir Yakushev, in turn, noted that machine-building enterprises of the Chelyabinsk region managed to maintain a leading position in the country despite the coronavirus pandemic raging around the world.

According to the Governor of the Chelyabinsk Region, Alexei Teksler, in 2022 the support for industry from the regional budget will be increased 2.5 times.

In July it was reported that in the center of Chelyabinsk a residential quarter will be built according to the project of the famous Russian designer Artemy Lebedev. It will be called “1736” – consonant with the year the city was founded. One of the quarters where the market is currently located was chosen as the site for the development.