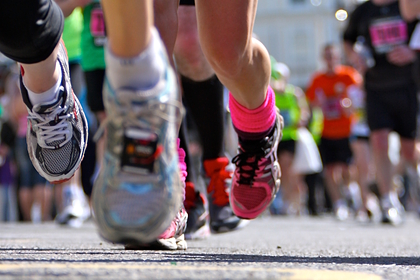 A charity run “Running for Life” … This is reported by the portal “This is the Caucasus.” The initiator and organizer of the project is the Insan Charitable Foundation with the support of the city administration.

The race will begin at 10:30 at Anji Arena, its length will be 2020 meters. Anyone can take part in it. At the same time, it is important not to have medical contraindications for playing sports.

Earlier it became known that a tourist club was revived in Kaspiysk, where everyone can learn rock climbing and mountaineering. The head and coach of the Diklos club, Gadzhimurad Nurbagandov, said that a place for mountaineers appeared in the city back in the 1950s, but in the 1990s it actually ceased to exist against the background of a difficult situation in the republic. Now they decided to resume classes: Dagestan began to attract more tourists, and the need for specialists in mountaineering, rock climbing and orienteering has significantly increased in the region.