In the Nizhny Novgorod region, a 52-year-old Russian killed a 54-year-old fellow villager with a poker 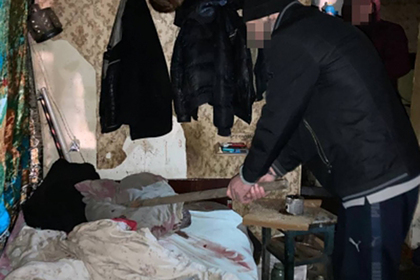 village named after Stepan Razin, who killed a fellow villager with a poker. This was reported on Friday, December 3, to Lente.ru in the regional department of the Investigative Committee of Russia.

According to the investigation, on Thursday, December 2, a man, while intoxicated, had a falling out with 54- the summer owner of the house he lived with. The accused has no place of his own. During the conflict, the Russian grabbed a poker and hit his fellow villager on the head several times. After that, the victim died.

The person involved in the case admitted his guilt and told the investigators about the circumstances of the incident. Previously, he was prosecuted several times for theft.

Earlier in November, it was reported that a couple of young criminals had been detained in the Moscow region who had committed the murder of a 34-year-old Russian.