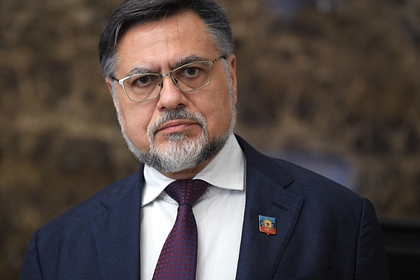 … The signs were reported by the head of the LPR Foreign Ministry Vladislav Deinogo, his words are quoted by TASS.

Deinogo said that he did not see any signs of Ukraine's preparations for an offensive in Donbass.

Earlier, the representative of the LPR people's militia, Andrei Marochko, said, that the Ukrainians on the line of contact changed the nature of their shelling in order to clear sections of the front for the offensive. “Now shelling is taking place in places where this has never happened before. They make “needle pricks” to spray our forces and means. Such operations usually take place before an offensive, “he said.

On December 1, the official representative of the Russian Ministry of Foreign Affairs Maria Zakharova noted that Kiev has concentrated up to half of the Armed Forces in the conflict area. This is about 125 thousand soldiers.