Tarasov's coach about criticism of Zagitova: I don't want to pay attention to any shit 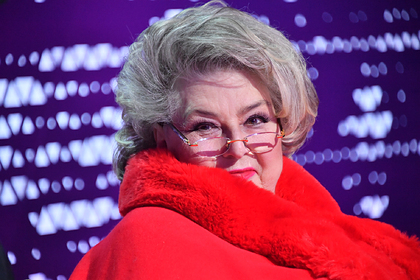 Honored USSR figure skating coach Tatiana criticized the Olympic champion Alina Zagitova because of the video posted on TikTok. Her words are quoted by “Sport-Express”.

Earlier on Thursday, December 2, netizens criticized Zagitova for a dance in a leotard, which she posted on TikTok. The skater posed in a black bikini and a black cape. In the comments, users condemned the 19-year-old athlete, calling her promiscuous and vulgar.

Alina Zagitova is an Olympic champion at the Pyeongchang Games. In addition, she has won gold at the World and European Championships. In December 2019, the skater announced the suspension of her professional career and the beginning of her work as a TV presenter.