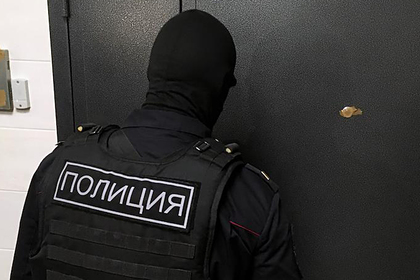 The apartments of the judge of the Moscow Arbitration Court Elena Kondrat and her husband the former Deputy Prosecutor General of the Russian Federation, Ivan Kondrat, the security forces conducted a search in the framework of a criminal case on mediation in bribery on an especially large scale. This was reported on Thursday, December 2, by Novaya Gazeta with reference to Elena Kondrat herself.

According to the newspaper, during a search in two apartments, security officials seized phones and computers. A search in one of the apartments was carried out in the absence of Elena or Ivan Kondrat. Neither the Kondrat couple nor their defense are still familiar with the decision to initiate a criminal case, which makes it impossible to appeal it, the newspaper notes.

The head TFR Alexander Bastrykin. She is suspected of transferring 50 thousand dollars to a colleague, she was supposed to make a certain decision in favor of the accused in another criminal case. But a colleague turned to law enforcement agencies, and the money was transferred under the control of security officials.

To initiate a case against Kondrat, the consent of the Higher Qualification Collegium of Judges (VKKS) was needed, Bastrykin received it from the chairman of the collegium. Under the imputed article of the Criminal Code of the Russian Federation, the judge faces up to 12 years in prison.