TFR: 64-year-old resident of Vologda was charged with the murder of three men and one woman 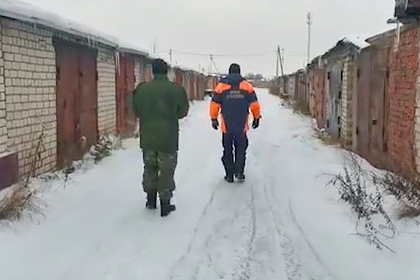 resident in the murder of four people and one attempted murder. This was reported on Thursday, December 2, to Lente.ru by the regional department of the Investigative Committee of Russia (TFR).

According to the investigation, on the evening of November 26, the accused shot a 29-year-old man during a quarrel. The suspect was detained on the same day by officers of the OMON of the Russian Guard.

On November 27, security officials found the bodies of two more victims in a truck near the garage belonging to the accused: a 38-year-old man and a 37-year-old woman. Later, their documents were found in the apartment of the alleged killer. The investigation also considers him involved in the murder of a 58-year-old truck owner and in the attempted murder of another local resident as a result of a domestic conflict.

The defendant in the case was arrested by a court decision and sent to a pre-trial detention center.

The investigation is testing him for involvement in other crimes. Also, the man was assigned an examination to establish the degree of his sanity.