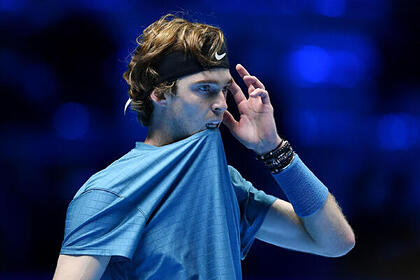 The Russian national tennis team beat the national team Davis Cup quarterfinals. The results are available on the tournament website.

The Russian national team is a two-time winner of the Davis Cup in 2002 and 2006. In the last draw, the Russians reached the semifinals, where they lost to the Canadians.

The Davis Cup is the most prestigious tennis team tournament. It has been held annually since 1900, since 1979 – under the auspices of the International Tennis Federation (ITF).