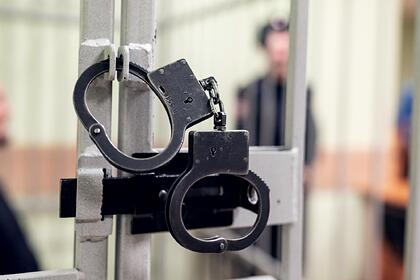 -year-old schoolgirl was sentenced to a former inspector of the republican traffic police. Pavel Chikov, the head of the human rights organization Agora, announced this on Thursday, December 2, in his Telegram channel.

As the court established, in February 2020, the policeman met a young Russian woman in one of the social networks. Later, when they met, the man raped his victim in a car. After the victim turned to law enforcement agencies, the inspector fled and was put on the federal wanted list.

Later, during the operational and investigative measures, operatives tracked him down and detained him at a friend's house in one of the villages of the Leninogorsk region. Despite a large amount of damning evidence, the former law enforcement officer never pleaded guilty.