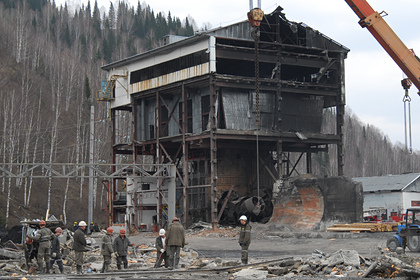 Russian President Vladimir Putin recalled the emergency at the mine “ Raspadskaya ”in the Kemerovo region in 2010, as a result of which 91 people died. He stated this at a meeting on the safety of mining operations at coal-mining enterprises in Kuzbass, which he broadcasts on his Youtube channel Russia 24.

accidents, tragedies at the Raspadskaya mine. It was then about the systematic work to ensure safety at coal mining enterprises, “- said the President.