Lukashenko said that his son Nikolai competed with Putin in shooting 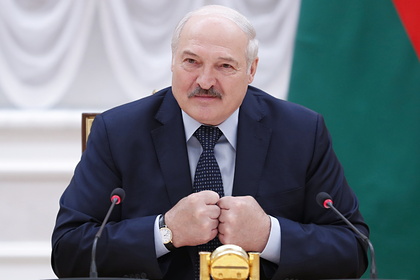 President of Belarus Alexander Lukashenko said that his son Nikolai Russian Vladimir Putin in shooting. He told about this in an interview with journalist Dmitry Kiselev, RIA Novosti reports.

“Recently I held competitions with Putin – Putin is good at weapons. Together with Putin, we stood in position and fired pistols, “Lukashenko said, noting that he himself does not like pistols.

The President of Belarus also shared that Nikolai conducts shooting training twice a week. “All types of weapons, except for armored vehicles. He demands that I take him to the training ground, well, someday I will, ”he concluded.

In August 2020, during the protests over the election results, a video appeared showing Lukashenka in a bulletproof vest flying over city ​​by helicopter and examines the crowd of thousands of shares. Lukashenka got out of the helicopter with a machine gun in his hand, next to him was Nikolai in a helmet, bulletproof vest and with a weapon.