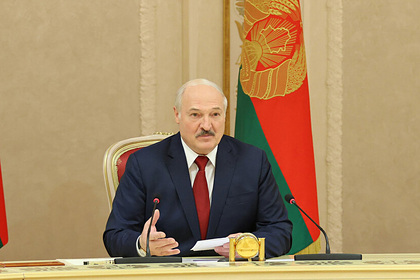 President of Belarus Alexander Lukashenko said that the opposition is preparing to hold new protests in the country. Her plans are to “blow up the situation” in the republic, the head of state says in an interview with RIA Novosti.

“Recently I received a program, terrible, wild, from my point of view, clearly designed for funding. They understand that if someone comes out, they will come out in order to be financed, ”Lukashenka explained. To obtain funding, the Belarusian president believes, the opposition is ready to substitute the people “for riot police, for clubs, for anything.”