FSB: the court sentenced a Russian to 10 years for selling drugs in the Alabinsk garrison 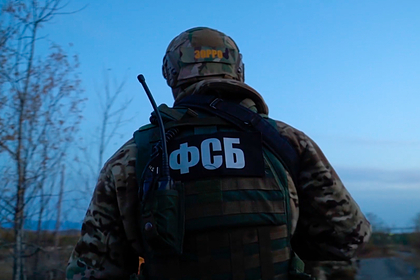 Naro-Fominsk garrison military court traded drugs in military units in the suburbs. This was reported to “Lente.ru” in the press service of the FSB department in Moscow and the region.

The defendant by the name of Orlov was found guilty of committing a crime under article 228.1 of the Criminal Code of the Russian Federation (“Illegal drug trafficking”). He was sentenced to 10 years in prison in a strict regime colony.

The drug dealer was found as a result of operational-search activities carried out by FSB officers for the Taman division in February 2021. Orlov organized a stable illegal channel for the supply of a narcotic drug called “salt” to the territory of the military units of the Alabinsk garrison.