In the LPR, the situation on the line of contact with Ukraine was called “the calm before the storm” 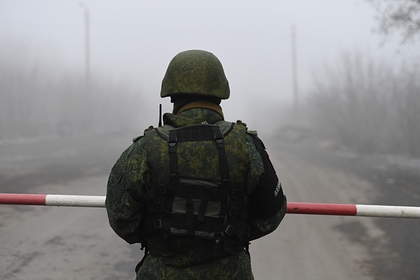 offensive of the Armed Forces of Ukraine (APU). Speaking on this topic, the former official representative of the People's Militia of the LPR Andriy Marochko on the air of “Russia 24” said that the Ukrainians on the contact line had changed the nature of the shelling in order to clear the front sections for the offensive.

“Now the shelling is going to places where it has never been before. They make “needle pricks” to spray our forces and means. Such operations usually take place before the offensive, “- the military expert assessed the new tactics of the Ukrainian army.

Related materials17: 26-23 November DPR and Ukraine declare mutual shelling and are preparing for war. Why are Russia accused of aggravating the situation in Donbass? 00:01 – April 16