Chinese Foreign Ministry spokesman Wenbin: The US and EU should be open and cooperative 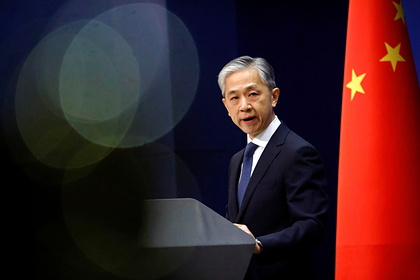 the world. This opinion was expressed by the official representative of the Chinese Foreign Ministry Wang Wenbin, RIA Novosti reports.

The diplomat called on Washington and Brussels to abandon the mentality of the Cold War and begin to bring more positive energy into the world. According to him, the parties must adhere to the principles of openness and cooperation in international relations.

The representative of the Chinese Foreign Ministry stressed that the use of ideological lines to form small groups negatively affects peace and stability on the planet. He said that such a policy is more harm than good.

Earlier, US Secretary of Defense Lloyd Austin called China a constant challenge for the United States. In particular, he said, Chinese tests of hypersonic weapons destabilize the situation in the Asia-Pacific region. The head of the Pentagon also said that Washington is ready to support the capabilities of other countries to contain Beijing.