Ministry of Internal Affairs: in St. Petersburg, police have uncovered a scheme of multimillion dollar embezzlement from accounts 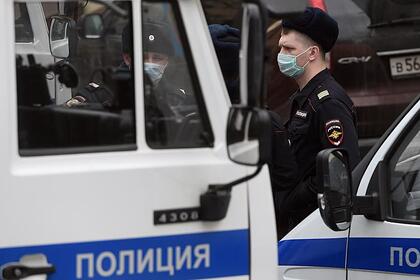 the theft of more than 12 million rubles from the Russians. This was reported to “Lente.ru” by the official representative of the Ministry of Internal Affairs of Russia Irina Volk.

According to investigators, he installed a hidden camera on the ceiling in one of the shopping centers aimed at an ATM. She recorded the pin codes of citizens and transmitted them to the attacker on a mobile phone.

The man built a skimming device into the ATM itself to read data from cards. After that, the detainee made duplicate cards, withdrew money from accounts and converted them into cryptocurrency.

A case was initiated under Part 3 of Article 158 of the Criminal Code of the Russian Federation (“Theft”). The suspect has been arrested.