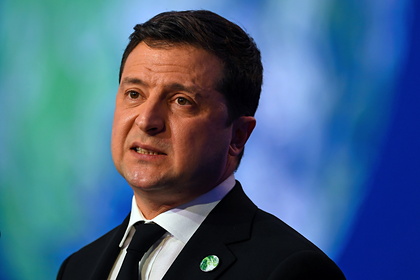 Director of the Ukrainian Institute of Politics Ruslan Bortnik Volodymyr Zelenskiy will emigrate from the country if he is defeated in the next presidential election.

“If Zelenskiy loses the presidential election, then I think that emigration will await him. You see, Yanukovych left not because he violated the law, but left, because he put Tymoshenko in prison, he switched to personal. Now a lot of people have become personal – they are smugglers, thieves in law, “the expert said.

Earlier, the former People's Deputy of the Verkhovna Rada Sergei Khlan accused President Volodymyr Zelenskyy of coming to power playing on feelings Ukrainians and cynically using the theme of the war, which at that time was in demand. In his opinion, another six months or a year will pass and no one will listen to the head of state. The politician noted that Zelensky's statements have completely varied over time.