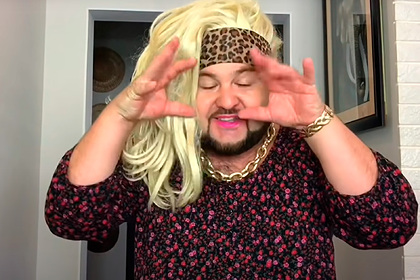 and Top Breakthrough Authors in 2021. This is reported on the official Google blog.

The blogger Igor Beresteyskiy (clab_33), singer Khabib Sharipov (KHABIB), as well as the authors of the Chapitosiki channel have become the leaders of YouTube Shorts. Further in the platform rating are HOOOTDOGS, MYATNY, Difi, Natural Albertovich, Peshka, Nastya CHPEK Tuman and PELEKH.

In addition, YouTube named content creators who have made a breakthrough over the past year. The leading bloggers in this category are KOBYAKOV, Fijek Live, TUMKA, Askhab Tamaev, Detective Void, ZAVOZIN, RobTopGames, idontfirst, Sander and Zeeman. The number of their subscribers has grown by more than 200 percent over the year.

Earlier it became known about an innovation on the platform: YouTube hid dislikes under all videos. The “Dislike” button itself remained, however, only the content authors can see the number of posted negative reactions. The company noted that this decision is aimed at ensuring that channels with a small audience are not attacked or harassed due to hostility.