In St. Petersburg, a case was initiated against the district police officer for stealing orders from a late WWII veteran 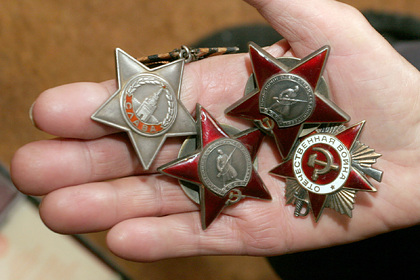 II degree “and” Red Star “from the apartment of a deceased veteran of the Great Patriotic War. The charges were also brought against the brother of the district police officer and two other accomplices. On Wednesday, December 1, “Lente.ru” was informed in the press service of the city prosecutor's office.

The district representative of the 26th police department of the Ministry of Internal Affairs for the Krasnogvardeisky district of the city is under investigation.

According to the investigation, in June 2020, the accused traveled to the place of the veteran's death on Ryabovskoye Highway. In the apartment, he stole two orders belonging to the deceased. Presumably, together with his brother and two assistants, the district police officer organized a group to sell the belongings of the deceased.