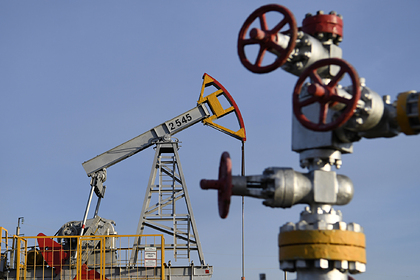 Average price of Russian Urals crude in November it was $ 79.68 per barrel, oil prices almost doubled over the year, compared to $ 43.32 a year earlier, the Ministry of Finance reported.

In January-November, the average price was 68, $ 66 per barrel, while in the same period a year earlier it was about $ 41.04. The low base last year is associated with the coronavirus crisis and the collapse of the OPEC + deal on production cuts in March 2020.